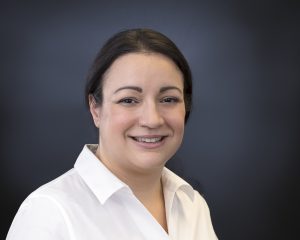 Cristina has been a legal services attorney in Boston since 2007. She joined the Rian team in 2016 to develop a partnership with local public schools to represent undocumented youth in a variety of immigration matters and to train school staff on best practices in supporting immigrant students  Since then, Cristina has helped develop and expand several of Rian’s community partnerships, including Rian’s legal clinic at Rosie’s Place, a shelter for women. As a staff attorney at Rian, Cristina represents clients in a wide variety of immigration matters, but chooses to focus the majority of her practice on serving undocumented youth, homeless women, and survivors of domestic violence and child abuse. Cristina is a 2007 graduate of Northeastern University School of Law. After law school, she was awarded the prestigious Equal Justice Works fellowship, allowing her to represent low-income children and families on immigration and public benefits matters at the Medical-Legal Partnership | Boston. After her fellowship, Cristina continued her work at MLP | Boston as a supervising attorney, leading a team of lawyers, paralegals, and law students.  Cristina received her BA from Loyola University in Maryland, and is an alumna of the Jesuit Volunteer Corps.