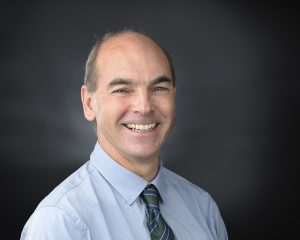 Ronnie Millar is the Executive Director of the Rian Immigrant Center. Rian, formerly known as the Irish International Immigrant Center, was founded in 1989 and has become Boston’s Welcome Center for immigrant and refugee families from around the globe, providing immigration legal, resource & support services, education, and welcoming services. Ronnie emigrated to the United States in 1993 from Belfast, Northern Ireland. After working in technology for 20 years, he changed careers into human services in the year 2000. Ronnie is a graduate of UMass Boston’s College of Public and Community Services. In addition to his work at the Rian Immigrant Center, Ronnie is also the Vice President of the National Coalition of Irish Immigration Centers, serves on the Mayor’s Office of Immigrant Advancement, and on the Attorney General’s Advisory Council on New Americans.