Irish community organizations in Boston step up in a big way during the pandemic. Boston Irish Reporter – June 14, 2020

While Others Wait, One Teen in Boston is Granted Medical Deferred Action. WBUR News- December 12, 2019.

“We Are in This Together:” Boston’s Irish Immigrants Discuss Challenges. NECN – March 17 2019

Mayor Walsh to Host ‘We Are Boston 2019: United We Thrive,’ Highlight Contributions of Immigrants and Refugees

*For all media questions, please contact Leah Weigel at lweigel@riancenter.org or 617-542-7654.

Our Year in Review 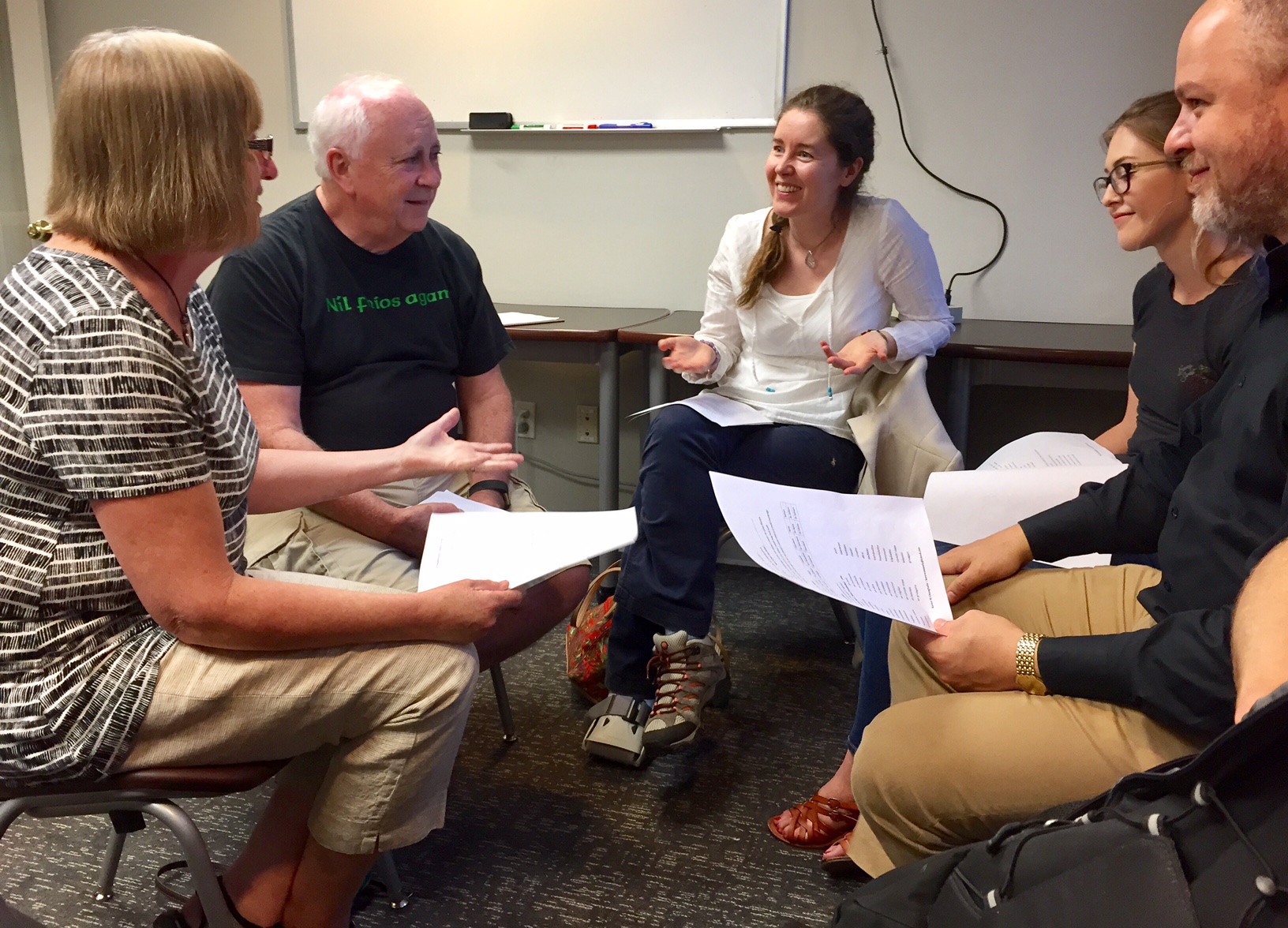 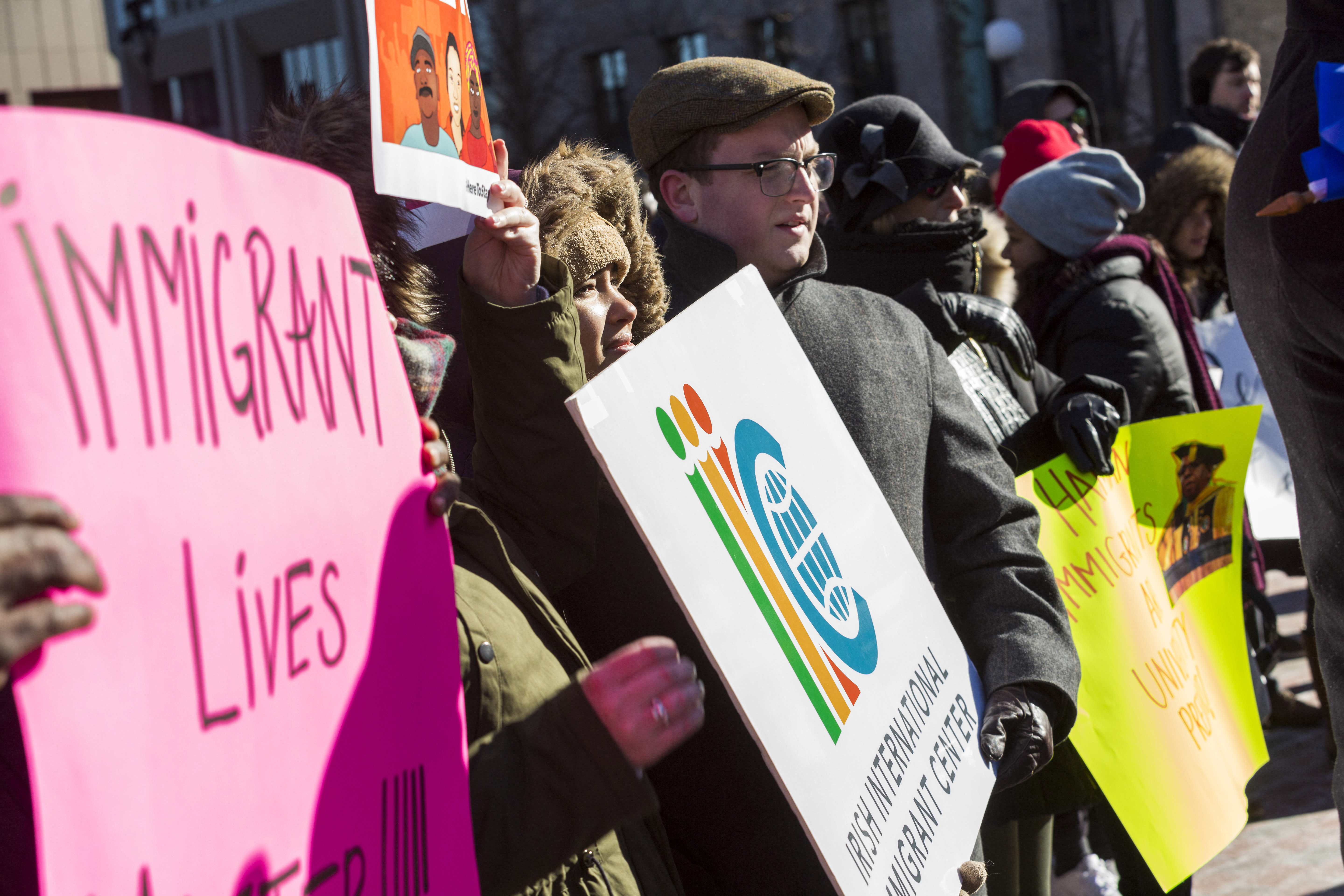 The Rian Immigrant Center in the News 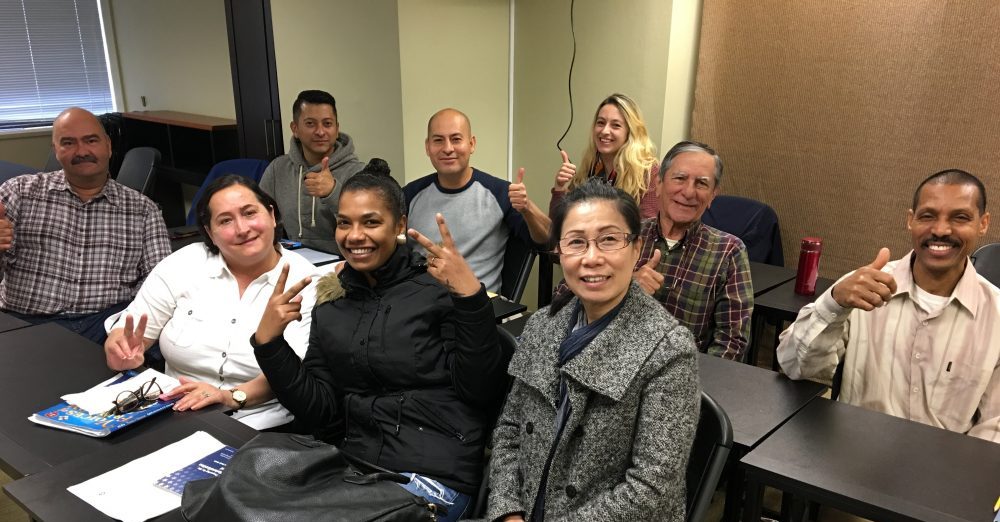 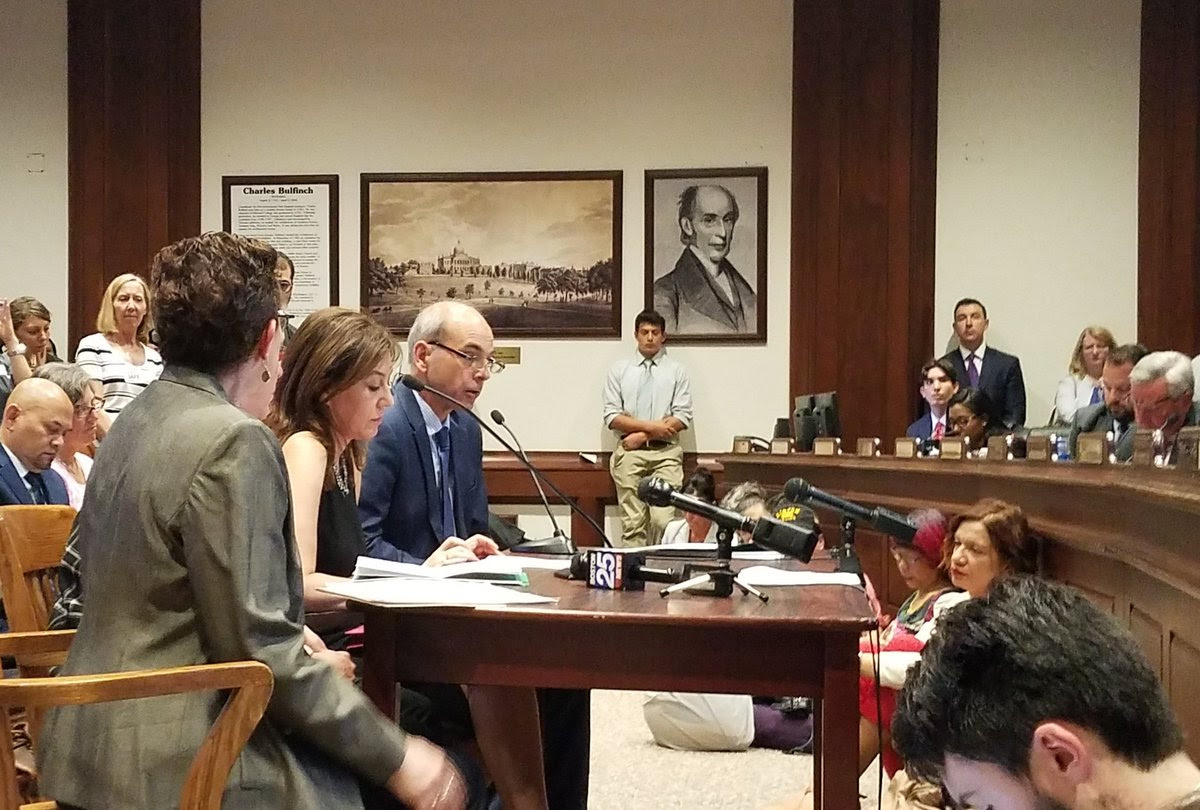