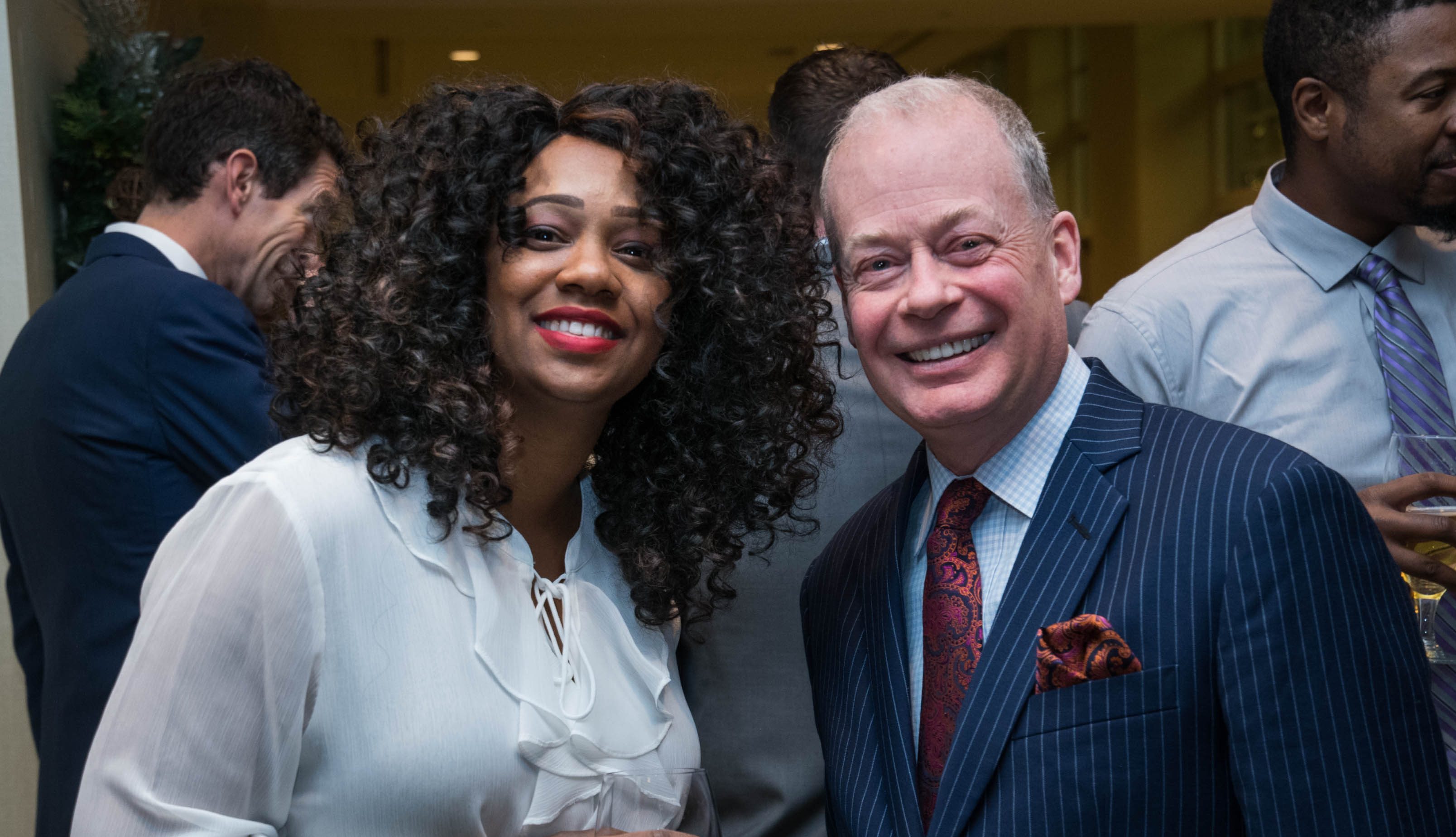 MIC virtually celebrated their one year anniversary on May 6 – if you missed the event, you can watch a recording below!

At our 31st gala, we honored the iuventa10 crew, Des Mac Intyre, Chair and CEO of Mellon, philanthropists Larry and Atzuko Fish and teacher and mother, Ngozi Okoye.

Together, we raised over $650,000 for the Rian Immigrant Center’s legal, education, and resource and support services. Thank you to all who supported and attended our virtual gala, your contributions directly benefit the lives of immigrant and refugee families in out communities.

Thank you to all who attended our name change unveiling event! 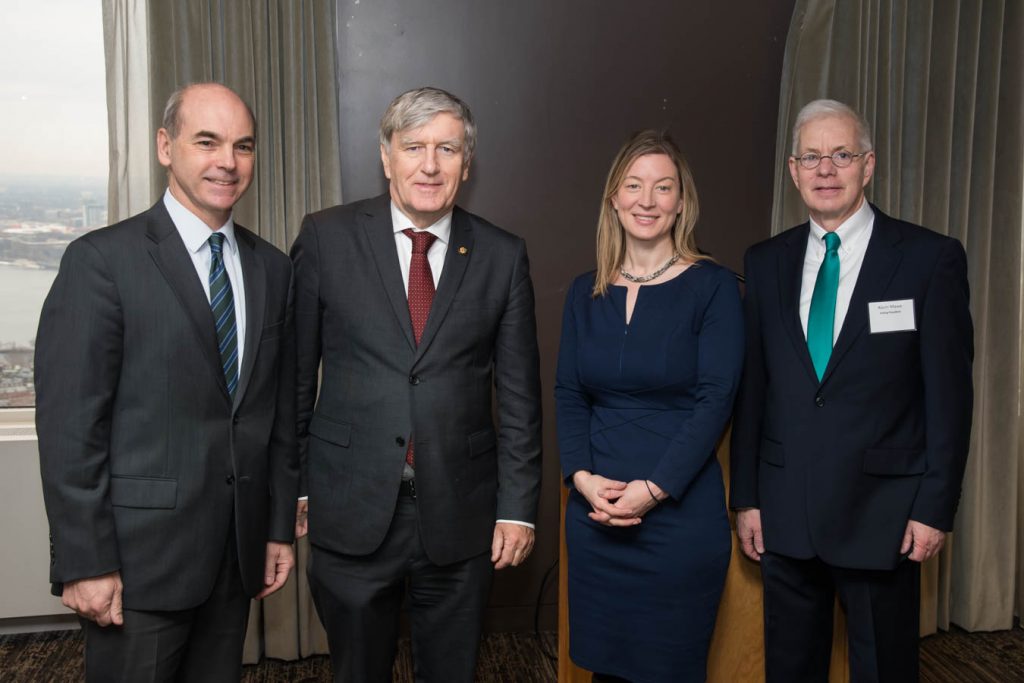 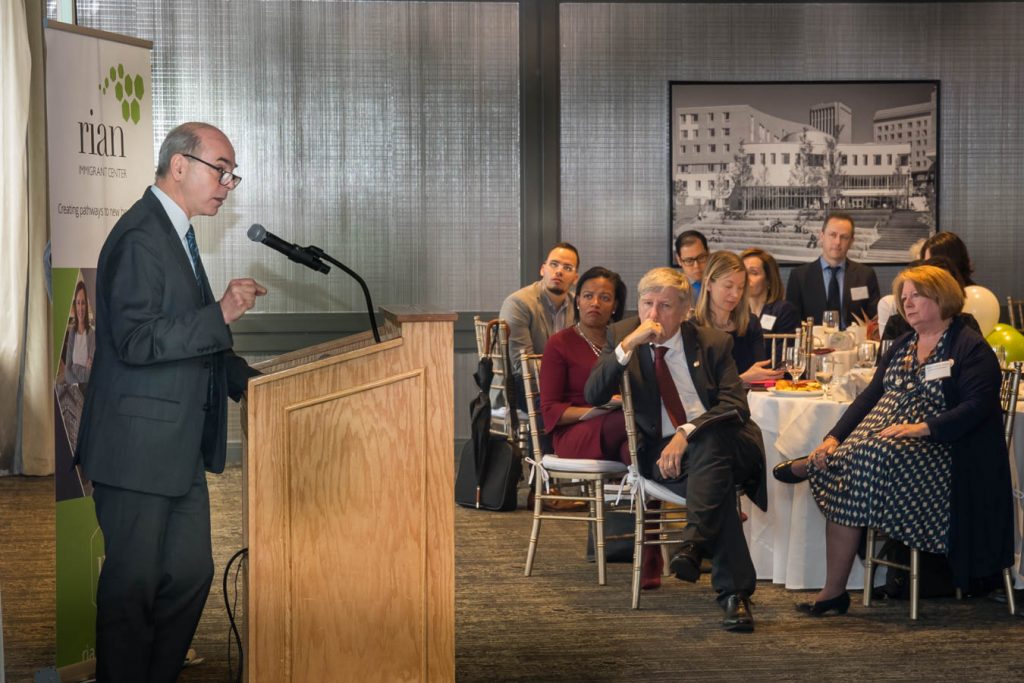 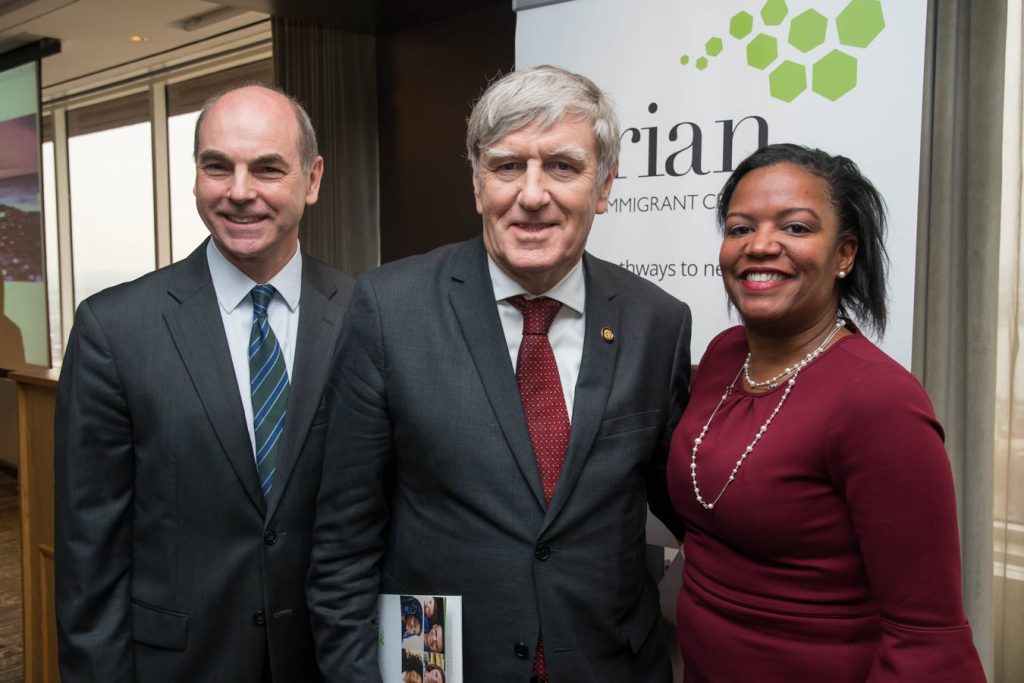 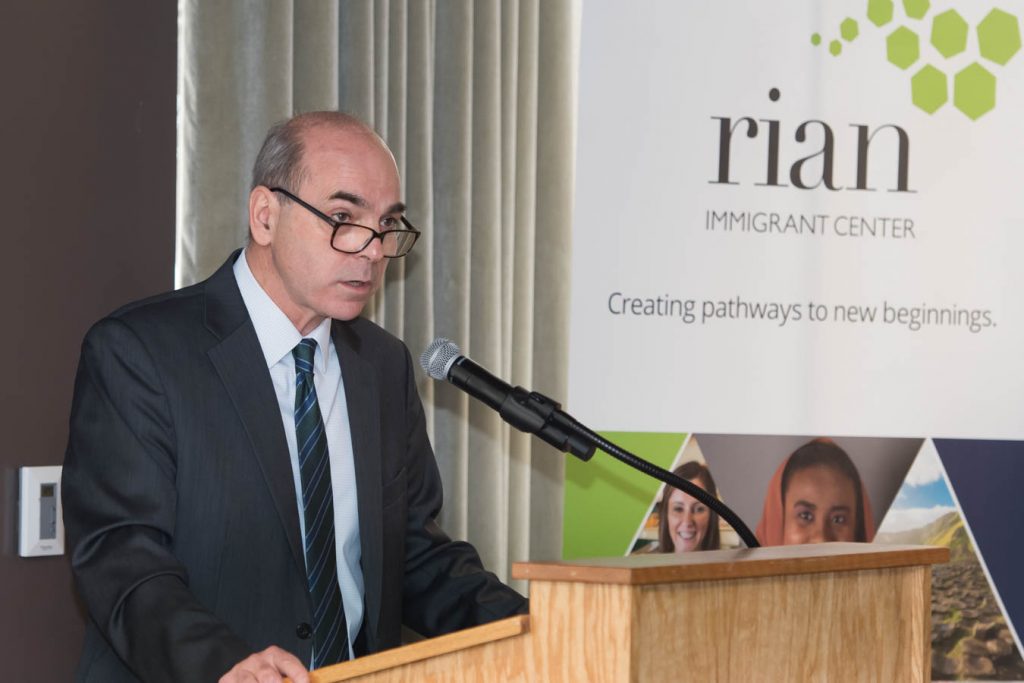 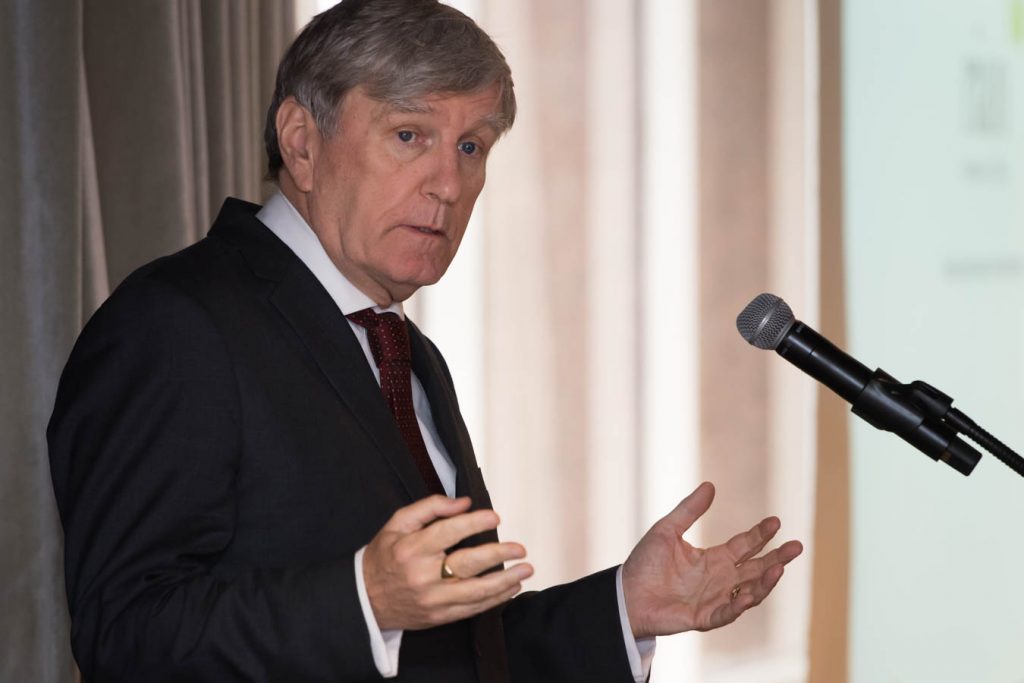 Thank you to all who supported our 2019 Solas Awards Gala!

Together, we raised over $750,000 for the Rian Immigrant Center’s legal, education, and wellness services. Thank you to all who supported and attended our gala, your contributions directly benefit the lives of immigrant and refugee families in our communities.

Together, we raised $500,000 for the Rian Immigrant Center’s legal, education, and wellness services for immigrants and refugees. We are tremendously grateful to those who generously sponsored the event, who supported our silent auction, live auction, and live ask, and who joined us on the night. Thank you! Check out our photo gallery here.

We were proud to honor John Donohue of Arbella Insurance Group, 68th Secretary of State John Kerry, and Sudanese immigrant and UMass Boston student Noon Elhassan at our 28th Solas Awards Gala. This event raised record-breaking funds for the Rian Immigrant Center, and with your support we were able to direct over one million dollars to support immigrant and refugee families from across the globe.

Our 27th gala honored the Honorable Martin T. Meehan, President of the University of Massachusetts, Rev. Dr. Raymond Hammond, Founder and Pastor of Bethel African Methodist Episcopal Church, and Her Excellency Anne Anderson, The Republic of Ireland’s Ambassador to the United States.

Throughout our Solas Awards history, we have been honored to recognize a number of leaders whose work and character reflect the mission of the Rian Immigrant Center. We are pleased to offer the following list of past Solas Awards Recipients: